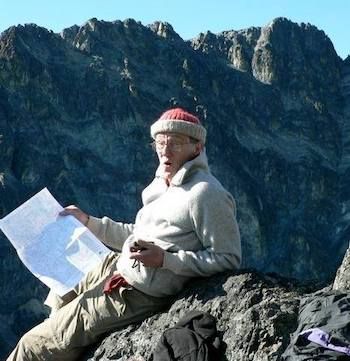 What's that in my hand? A PAPER MAP? Is that like a buggy whip? Sure served a lot of us has-been climbers well in the days when a map and compass and the skills to use them were what kept us safe and, sometimes, alive. 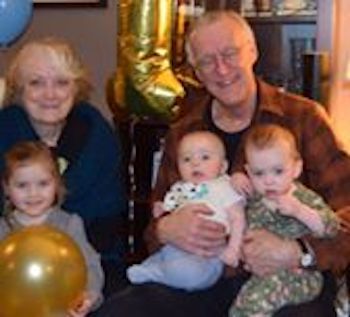 Three of the six great-grandkids. Nah, Ann and I are not getting any older. 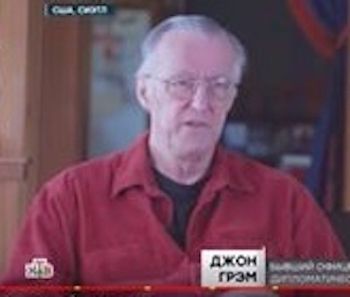 I was on NTV last week—Russia broadcast television. Yes, NTV is under Kremlin control, but I am not censored and was able to get my views on NATO/Russia tensions out to a lot of Russians (NTV claims a viewership of 102 million for the Sunday primetime news magazine show I was on). Sorry the broadcast was entirely in Russian so you have to take my word that I gave balanced assessments, stressing the growing dangers of playing a game of nuclear "chicken" in Europe.

Jostled by demonstrators, shouting slogans in Arabic I did not understand, trusting that the crowd mood would not shift against the only American in the Square—it's gotta go down as one of the most exciting afternoons of my life.