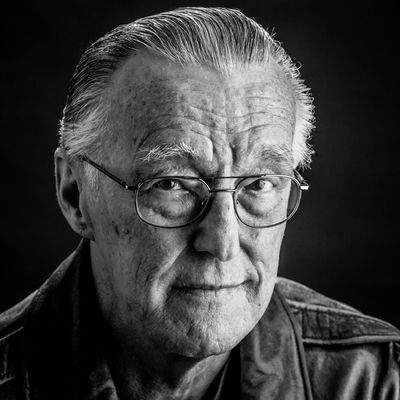 "My experience is that a full life demands passionate involvement, and that often means taking risks. The most significant risks for most of us challenge not the body but the soul. They’re about finding what makes our lives truly meaningful and then going for it with everything we've got." —John Graham

John Graham is an author, adventurer, former diplomat and citizen activist . No guru and no saint, he's repeatedly sought the meaning of his life in many places where it wasn't. He finally found the purpose he sought in service—in helping solve significant public problems, and in making life better for other people. Making and implementing this discovery hasn't only brought him enormous satisfaction—it's been the adventure of his life. 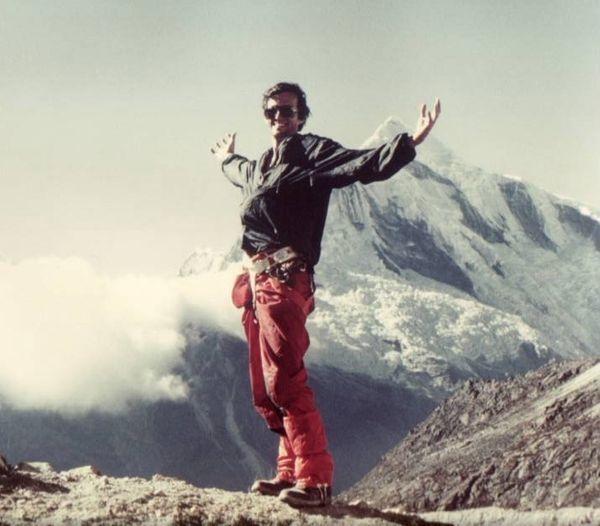 John Graham shipped out on a freighter to Asia when he was 16, hitchhiked through the Algerian Revolution at 19 and was on the team that made the first ascent of Denali’s North Wall at 20, a climb so dangerous it’s never been repeated. He hitchhiked around the world at 22, working as a correspondent for the Boston Globe in every war he came across. 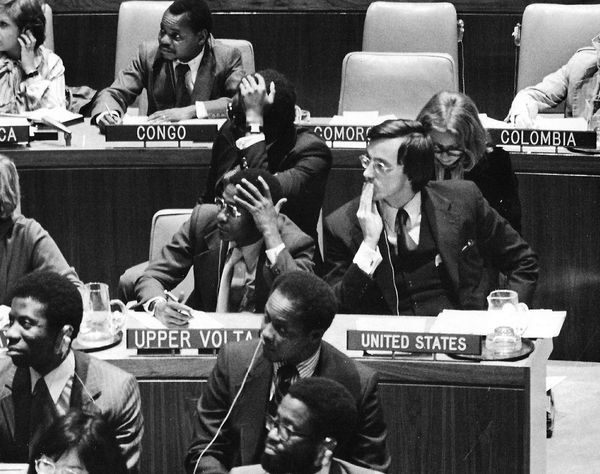 A U.S. Foreign Service Officer for fifteen years, Ihe served in Libya during the 1969 revolution and in one of the most difficult and dangerous areas in Vietnam during the war there.. For three years in the mid-seventies, he was a member of NATO’s top-secret Nuclear Planning Group, then served as a foreign policy advisor for Senator John Glenn. During a posting at the United Nations, however, his life began to turn. He became deeply involved in U.S. human rights initiatives, including the fight against apartheid in South Africa. 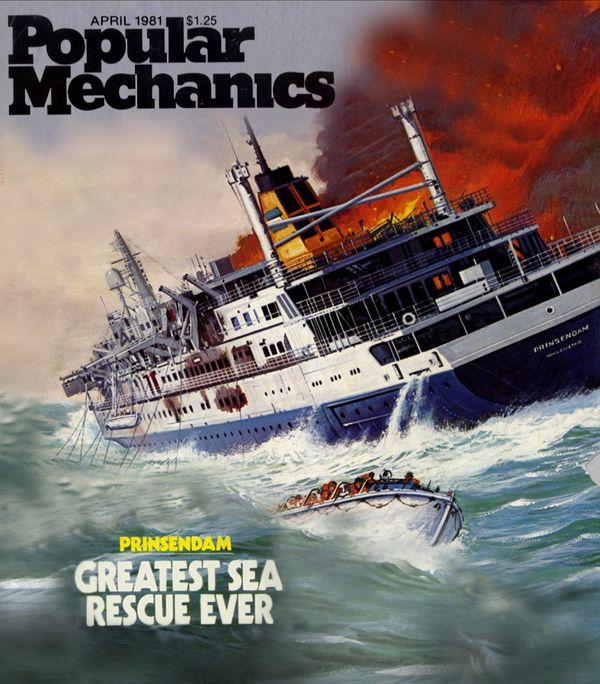 Still, something was missing. In 1980, a close brush with death aboard a burning cruise ship in a typhoon in the North Pacific forced him to accept a deeper meaning for his life. 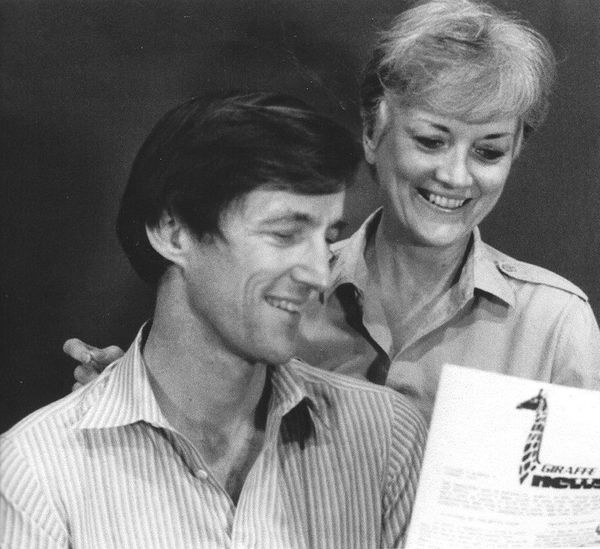 Since 1983 he's been a leader of the Giraffe Heroes Project, a global nonprofit moving people to stick their necks out for the common good—and giving them the tools to succeed (www.giraffe.org).

Graham's speeches move people into action. His workshops are practical trainings in getting the job done. His blog pieces include a firsthand account of Chinese oppression in Tibet. He's the author of Outdoor Leadership, Stick Your Neck Out—A Street-smart Guide to Creating Change in Your Community and Beyond and Quest—Risk, Adventure and the Search for Meaning. e's on radio, television and podcasts around the world. He's got degrees from both Harvard and Stanford, neither of which I ever intend to use.

Several times a month Graham puts up, as both text and video, some hopefully competent, provocative words on a hot button issue to which he invites you to respond.. Privacy rules: Graham protects subscriber data and will never sell or lend subscribers’ addresses to anyone. Ever.