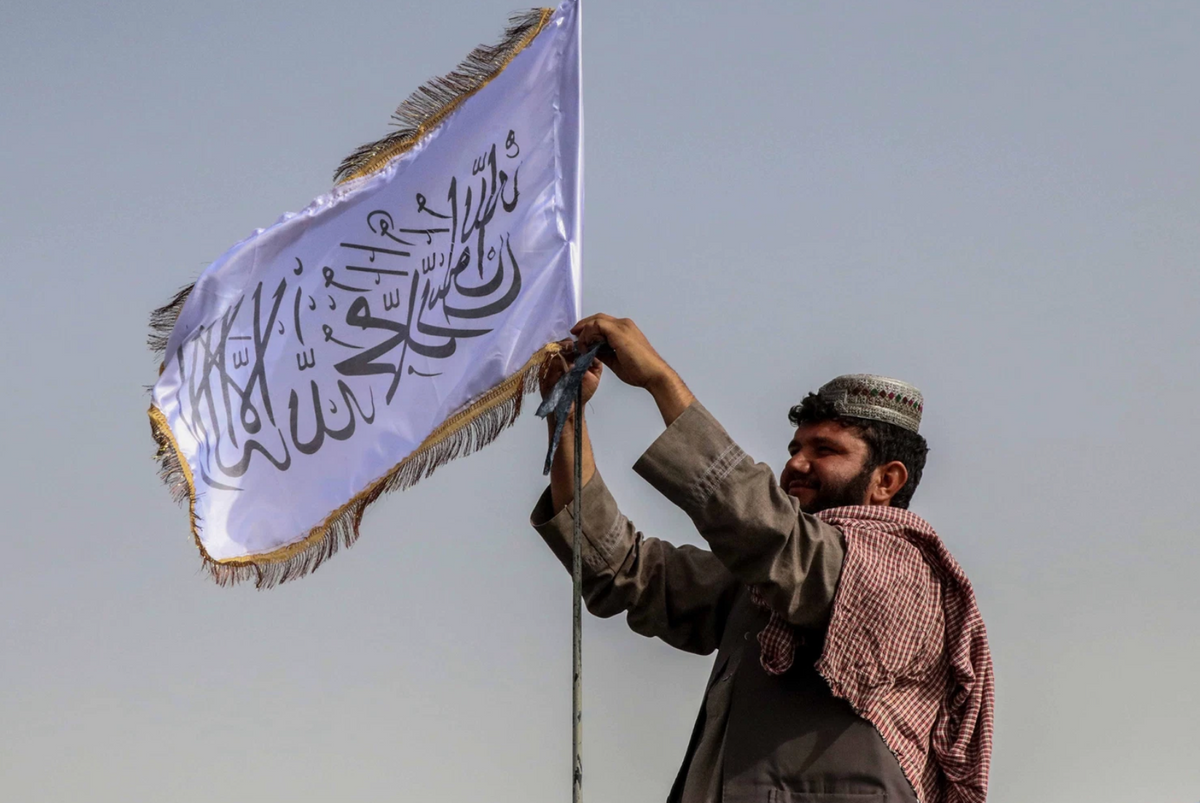 Afghanistan—Maybe Not the Disaster It Now Seems

I’m going to say something about Afghanistan that doesn’t jibe with what you’re hearing in the media, something that may even sound callous. Here goes—When the snap judgments and finger-pointing die down, I think history’s judgement will be that the long-term damage to American interests was less than we now think it is.

As a former US diplomat, one who witnessed the awful endgame in Vietnam, I don’t underestimate the loss of lives and treasure in two decades of this unwinnable war. I’m aware of the pain of so many people once again condemned to live under Sharia law. And I totally get the sadness and fury of American vets who are realizing that their sacrifices in Afghanistan—and those of their friends who died there—didn’t lead to the win they were told to expect, not for their own country nor for the Afghans many of them came to like and respect.

Nor is there any excuse for the failure of the Biden administration to start the evacuation earlier, with more urgency and less red tape. Sure, as the President pointed out in his address to the nation Friday, some chaos was inevitable when the endgame finally came to pass. But not what we’ve been watching over the last week.

Biden’s statement—that “no one” anticipated how fast Afghan forces would cut and run—is incomprehensible. We’ve had intelligence reports. We’ve had journalists’ reports. We must have known from 20 years’ experience how thin Afghan allegiance was to a corrupt and ineffective government. And how could the US have missed seeing that many Afghan military and police began making plans for their own survival weeks ago, including pre-surrendering their posts to the Taliban—actions that go far to explain the speed of the collapse.

But American failures in Afghanistan start with the beginning of our campaign there, not its end. There’s no doubt in my mind that, following 9-11, our successful campaign to eliminate Al-Qaeda bases in Afghanistan was justified. But the next decision—to try to replace the then Taliban government with a Western-style democracy in a corrupt, autocratic, feudal state—was naïve, arrogant, wrongheaded and doomed to fail. And we held to that wrong course through three presidencies.

We’ve blundered massively before. The “Domino Theory” (that the fall of Vietnam would inevitably lead to the fall of all of Asia) was perhaps even more naïve, arrogant and wrong-headed than our war in Afghanistan. Another epic failure--invading Iraq to destroy weapons of mass destruction that never existed—was a massive fraud.

Blundering into bloody unwinnable wars that go on and on, costing all nations involved the lives of their young and the earnings of their hard work, is not a way to earn the trust of the world.

And yet—our nose bloodied and our naivete exposed—America’s economic and military power have kept us in a preeminent position on the world stage.

I think the same will be true now. The images of chaos at the Kabul airport, stark as they are today, will fade. The din of recriminations will soften, in part because responsibility for this debacle is shared by so many over so many years. A large, bipartisan majority of Americans wanted us out of a war they could see was unwinnable, even though they now rightly criticize the way the exit is being handled.

I doubt that Afghanistan will play a decisive role in the American elections in 2022 and 2024, no matter how hard Republicans seek to make it solely a Democratic failure. There’s too much evidence of their own responsibility—and too many pressing domestic issues.

Perspective: had Al-Qaeda not staged 9-11 from bases in Afghanistan, most Americans probably today could not tell you where it is, let alone what, if any, importance it might have to the United States. An impoverished feudal state torn by competing tribes and factions, Afghanistan will never be a regional center of power like Iran, nor is it likely to develop nuclear weapons like North Korea. The one tag that will stick, now more than ever, is that of Afghanistan as the “graveyard of empires”—a vast land of difficult deserts and mountains, home to fierce and determined people.

As to America’s reputation with our allies, I suspect there will be a certain sigh of relief that America has stopped wasting huge resources in Afghanistan and now can use them for scaling up its role fighting the climate crisis and against COVID-19 world-wide, and for managing the economic and strategic competitions with China and Russia.

The departure of American ground forces in Afghanistan will not diminish US capabilities to find and destroy terrorist cells wherever we find them. Once al Queda was routed in Afghanistan, it wasn’t American boots on the ground that prevented terrorist attacks on the United States so much as our high-tech intelligence assets, carrier-based aircraft and cruise missiles, drones, and special ops units. Those elements remain, and can now be buttressed with resources freed up from the end of our presence in Afghanistan. Should the Taliban be foolish enough to invite terrorist groups to re-establish bases within their borders, those bases and the people who command them will be targeted and hit, as they are now in Yemen, Somalia, and sub-Saharan Africa.

The new rulers of Afghanistan will soon find that managing the peace will be harder than winning the war. They have no choice now but to focus their attention on trying to govern a state that two weeks ago depended on foreign donors and investors for 2/3 of its revenues. Many of those supporters are now backing away from assisting this regime. Revenues from poppy fields and customs receipts on goods traveling into and out of the country can’t begin to replace foreign support. Russia, China and sympathetic jihadists in the Middle East will contribute some, but Afghanistan’s long-term economic survival will depend on attracting support from its former enemies.

Western and UN support will come with demands that the Taliban not attempt to re-establish the brutal theocratic state they created in the 1990s. That could be the beginning of a more hopeful and pragmatic chapter in a long and bitter story. Let’s wait and see.

Perspective: I have a vivid memory of my first visit to Afghanistan, as a young guy hitchhiking through in 1964 with an American flag clipped to my shirt. The Afghan people were wonderfully welcoming. In every village I was offered slices of cold watermelon by local students eager to practice their English skills. I was in Vietnam four years ago. Ho Chi Minh City looked like a city in Southern California. The only Domino Theory evident was Vietnamese families happily eating at a Domino’s Pizza place....near a Prada boutique and a Chase Manhattan cash machine.

The US will survive the debacle of our war in Afghanistan even as the Afghan people will suffer a loss of freedoms. Will we Americans learn anything from this self-imposed disaster, the third one in half a century? Or is simply in the American DNA to think that we know how people in other nations should live?