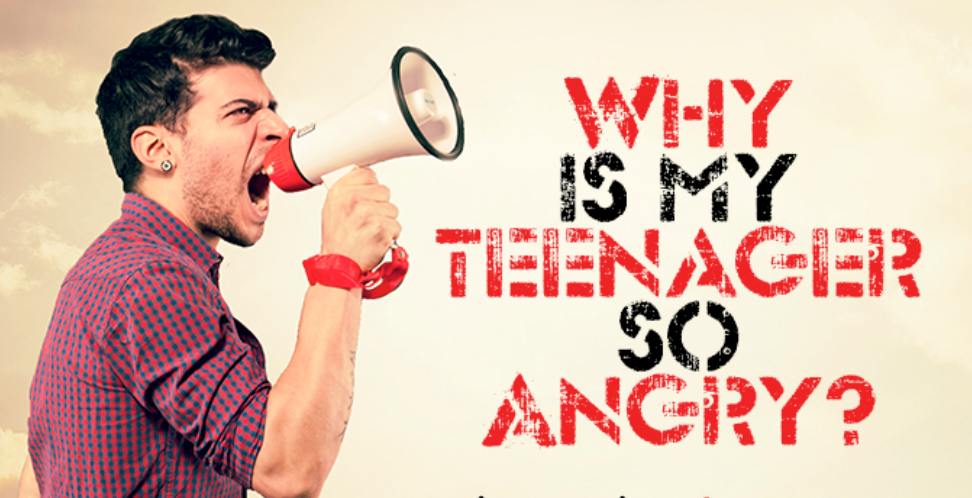 Parkland: This Time, an Awakening?

If Sandy Hook didn’t lead to change, why should Parkland? Blogger Umair Haque makes a strong case that teen discontent, welling up from much more than school shootings, may spark the changes that nothing else has.. I don’t see things as bleak as Haque does. But his essay pushed me to think in a way that nothing else post-Parkland has. Reprinted from Medium Daily Digest:

Is There About to be A Great American Awakening?

How Young People Might Just Reinvent a Broken Society

Looking at the brave survivors of the Parkland school shooting planning a national school walkout, demanding social change, you might, like me, feel a glimmer of hope, and wonder: “is America about to have a great political awakening?”

Let’s think about it.

Over the last few years, it’s become fashionable for young people to be “woke”. That is, critical of capitalism, patriarchy, and supremacy. They are beginning to understand the shortcomings of these three systems, and to not even look for something better, but build it — which is no surprise, considering these three systems have left them with sharply declining qualities and quantities of life itself. Hence, you’ll scarcely meet a young person that won’t roll their eyes at the word “capitalism.”

Now, so far, the awakening among American young people has been normative. I don’t say that disparagingly. It has been very successful at reshaping norms. Words and ideas that were acceptable just a few years ago aren’t anymore — nor are the ideas they carry in them. One cannot so easily scorn trans people, gays, women, or minorities anymore. There is a general understanding among young people that capitalism, patriarchy, and supremacy subjugate both oppressor and victim. So far, so good.

But “wokeness” also reflects a sea change in young people’s political attitudes. It’s not just that they’re cafe critics of capitalism, patriarchy, and supremacy, talking abstract theories— it’s that they have genuinely, widely divergent political preferences from their elders. They don’t support those three systems as political agendas — hence, they don’t turn out for candidates, support corporations, or read authors that do. As a simple example, a majority of millennials actively reject capitalism.

So the big question is this. Can a soft cultural change amongst young people translate itself into a movement for hard political change? Can young people’s change in attitudes go from normative to transformative?

History tells us that is precisely how change often happens — it begins culturally, expands socially, and ends politically, with lasting transformation. Sometimes for better, sometimes for worse — but that is the pattern that it tends to follow. Think of Prohibition as a simple example. It began with womens’ discontent. That grew into Temperance Leagues. They expanded across the nation. Until at last real political change happened. That pattern was repeated for civil rights, gay rights, trans rights — cultural, social, political.

So perhaps we are in the opening stages of a Great American Awakening. Maybe cultural wokeness is just the first step —towards a social, and then a political awakening, that ends in genuine transformative change. Maybe having taken the first step, the other two are all but inevitable, already in the cards.

What would such a movement for transformative change from young people — soft cultural attitudes becoming hard political demands — look like? Well, to be optimistic, for a change, we might see demands for gun control expand into demands for working healthcare. For debt relief. For affordable education. For basic incomes, pensions, safety nets, working retirement systems. For expansive and generous public goods like the rest of the rich world enjoys, but America alone doesn’t, whether that’s BBCs or National Health Services. Young people might stand up en masse and demand a new social contract, in short.

Still, demanding a new social contract is a puzzling and difficult thing, especially for a young nation like America. Young people will have to reason through: “why don’t we have a working social contract here?” It’s not just the absence of laws, really — it’s the presence of more expansive rights, too. For example, in Europe, rights to dignity and safety make carrying things like guns or a lack of healthcare, both of which threaten people, all but legally impossible. But America has no rights to dignity, life, peace, safety, stability, possibility. That is why it now has an obsolete constitution and electoral system and jurisprudence. So the problem of a new social contract begins with little things — passing laws to limit harms — but ends, as it always does, in bigger ones: rights, institutions, obligations, investments, which expand the upper limit of the human good that people can realize.

And to achieve those big things, that upwards redefinition in the good, young people, if their awakening is to succeed, are going to have to rethink that most American of ideas: freedom. Is freedom being murdered at school, but never having healthcare or retirement, even if you’re not — just so the economy can keep growing, as the profits of the people who sell the guns and the medicine rise ever higher? If that’s all freedom is, why should anyone want it? But if freedom’s something more than that, what is it, really?

In the end, Europeans have a more sophisticated answer: freedom is the right to realize yourself — without being preyed upon. Not just as a moral or social “agent” —still an individualistic, payoff-maximizing notion — but as a human being, with dignity, possibility, meaning, and purpose, to one’s self, peers, and society. Still, becoming a moral and social agent, rebellious and defiant against a time and place that does not want you to be one, is a first step — and that is what this awakening asks of young people.

An awakening, then, is a more fundamental thing than we think it is. That is why many revolutions fail — even when they succeed. So here I must come back to reality. The young people on the cusp of this great awakening are going to have be prepared. To go deep into the roots of American collapse, and really understand it — even while their intellectuals and pundits tell them they are idealistic fools who will necessarily fail. To be smeared and attacked by their adversaries. To be failed by their putative liberal allies. To be let down by their elders. And to be resisted tooth and nail by politics as usual.

Are they ready for a challenge of that scale, intensity, magnitude? The truth is that the very people saluting them today —all of them, from the intellectuals to the pundits and leaders and politicians — are likely to turn on them tomorrow, as the money and power and ideology at stake come into focus. It will not be an easy awakening, for all these reasons.

Still, it’s nice to have a little hope these days. It is in short supply. It wouldn’t be overstating the case to say that awakenings often go from cultural to social to political transformations — and America, having taken the first step, might just be able to take the next two.