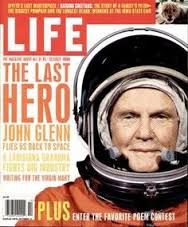 At a time when it seems almost naïve to expect public figures to act with transparency, compassion and courage, I vividly remember one who did. I worked for John Glenn, then a Senator for Ohio, for a brief time in the late 70’s as an adviser on foreign policy. He became an icon to me, not so much for what he did as a politician or even as an astronaut, but for who he was as a human being, a man whose simple decency transcended just about everything and everyone around him.

I remember one afternoon when he agreed to receive my daughter Malory and her Campfire Girls troop in his office. Then and now, famous people do “meet and greets” and photo-ops all the time and usually they each last only few minutes. That’s what I expected. But Glenn welcomed these eight little girls, then got up from his desk, sat down on the carpet in a circle with them, and began telling them his wonderful stories about flying in space. When in deference to the Senator’s schedule, I suggested that it was time to leave, John Glenn wouldn’t hear of it. The storytelling and rich conversation—all pitched at exactly the right level—went on for over an hour. I doubt that any of those girls ever forgot it.

I had come to Capitol Hill as a Foreign Service Officer on loan from the State Department. While at State I’d got deeply involved in the issue of forcing global restrictions on the sale of conventional arms, especially to poor countries in Africa and Asia. Arms merchants, including many based in the United States, were selling tribesmen AK-47s and napalm in places where, only a few generations back, combatants had had to make do with spears. The increase in carnage was overwhelming, especially among women and children. So I’d pressed hard at State for the US to lead an international effort to restrict or eliminate the sale of conventional arms, at least to fragile regions of the planet. But my boss, Henry Kissinger—the most amoral person I’ve ever met—viewed arms sales restrictions as naïve and stupid. I pushed my case to the point where I was risking my career. Thanks to Kissinger and his toadies at State, I got absolutely nowhere.

But I brought all my research up to Capitol Hill where John Glenn listened intently to my arguments even though the issue was nowhere near the basket of issues he focused on. But Glenn got interested in the problem and saw it as the moral issue it was. And he got interested in me and trusted me, a junior officer, enough to risk his own political capital in my crusade. He told me to turn my research into legislative language, and, when I did, he added a few thoughts of his own, found some co-sponsors and actively championed the bill— even though this effort could not possibly have led to any political benefit for him. The bill failed, but not by much and not because John Glenn didn’t try hard. He believed in new ideas, he believed in people, and he trusted his own moral sense. All with courage and grace.

This is who John Glenn was and why he remains a hero to me to this day. 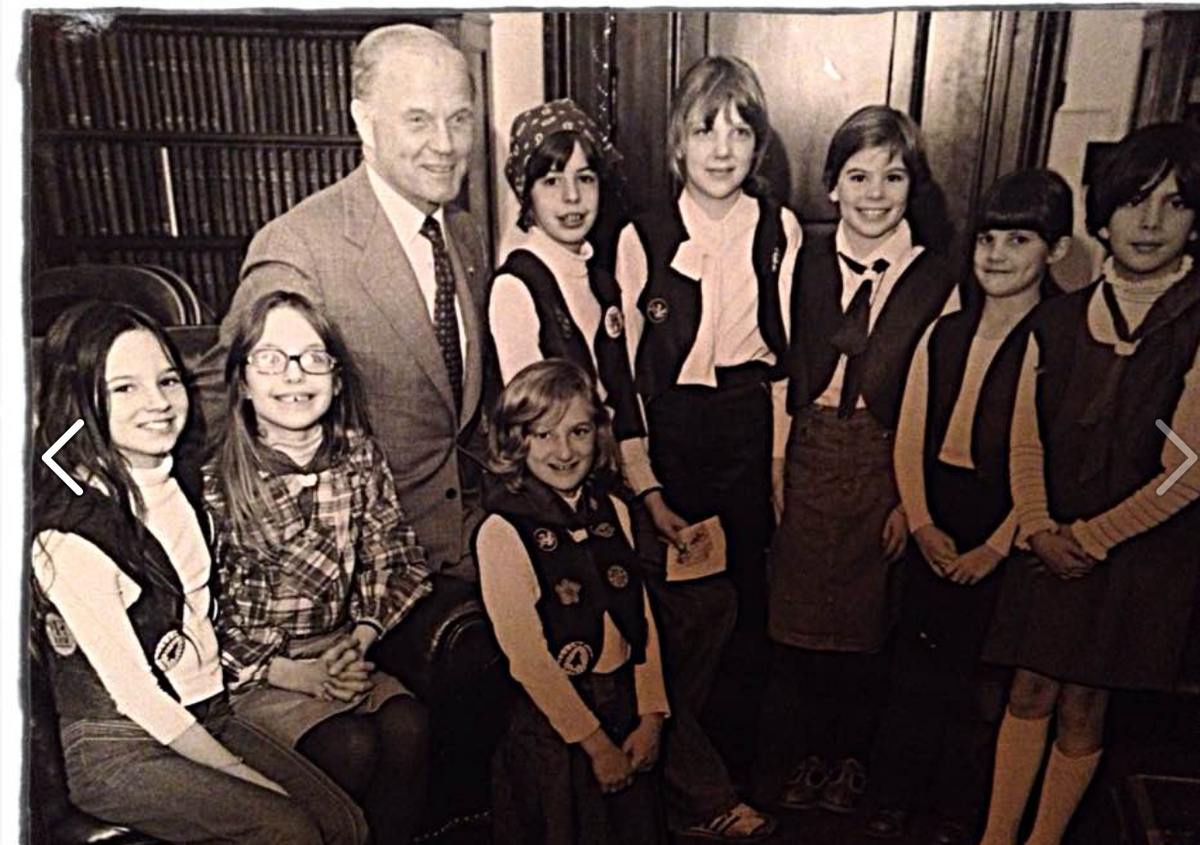