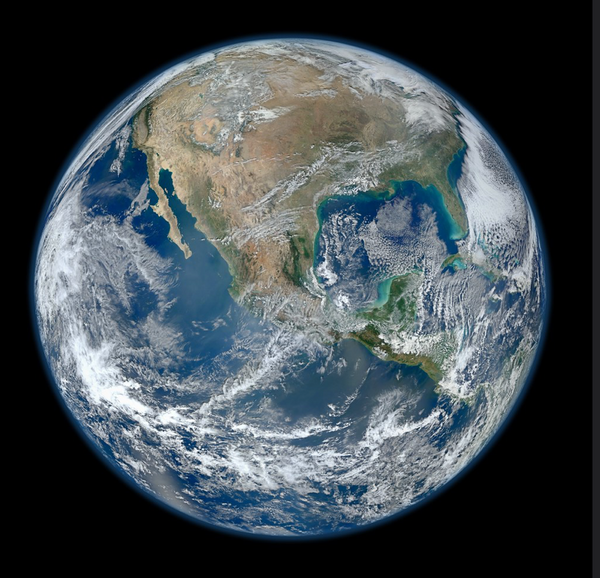 The Whole World Was Watching

As you digest the stunning events in Washington DC on January 6, consider this. There are now more US troops in this nation’s capital than in Iraq and Afghanistan. There are massive iron and concrete barriers blocking approaches to the platform where the transfer of power will take place this week—they look like the protections around the American Embassy in Baghdad.

Because I served as a US Foreign Service Officer for many years, my thoughts immediately go to this nation’s allies, and enemies, abroad. How are they seeing all this? What are they thinking?

For me, seeing this country as other nations see us started even earlier than my time in the Foreign Service.

In 1964, just after graduating from college, I hitchhiked around the world. From Ankara to Angkor Wat, I never had to wait long for a ride because I had pinned an American flag to my shirt and that flag stopped cars. It also got me invited into people’s homes, including the dirt-floored hut of a Chagga tribesman who lived on the slopes of Mount Kilimanjaro in Kenya. I remember a dinner of tomato stew, but what I remember most was a large portrait of John Kennedy hanging on the wall of that hut, next to a small altar.

It was a wonderful time for an American to be abroad, enjoying our country’s reputation as the birthplace of democracy, an exemplar of free and fair elections and a beacon of hope for the world.

When the world watches Joe Biden’s inauguration on Wednesday, it will be watching a stunning and tragic truth: A small army will protect the elected leaders of this nation, their families and their guests, and the Capitol building and White House—not from a foreign invader—but from a violent fringe of our fellow citizens.

The United States of America, the citadel of democracy, cannot ensure the peaceful transfer of power without calling in the National Guard.

People all over the world will see that.

The first pictures the world saw of the attack on the Capitol focused on ludicrous clowns in body paint and headdresses. But it’s now clear to all that at least some of the attackers were armed and ready to do serious harm to members of Congress and the Vice President.

There are reports of Capitol insiders assisting and guiding rioters, rioters with military training and hitlists of legislators deemed traitors by the President of the United States.

That kind of concerted effort is familiar to the people of other nations.

When I was working in US missions abroad, I watched it happen so often there was almost a script for it: tinpot dictator uses state power to stay in office despite the will of the people, foments mob violence against his opponents, ignores corruption of his allies, uses propaganda to obscure truth—all with a relentless focus on power and little to no regard for the public good.

None of this, I thought, could happen in my country.

In my country there’s respect for a wondrous Constitution and a long history of elections which, by any global standard, were free and fair.

And if Malawi or Ukraine or Venezuela lacked the commitment to follow our lead, well, we could preach to them about a better way. Our way—universal suffrage, free and fair elections, peaceful transfers of power.

And now this­—an American President loses his bid for reelection, flagrantly bullies election overseers and judges, demanding they overturn the results—then incites a mob of his followers to attack the nation’s legislators.

So much for the “exceptionalism” of this democracy.

Russia, China and other autocratic nations are already using our crisis to promote their closed, totalitarian societies as good models of order and efficiency—and to beat back brave citizens calling for democracy and human rights in their countries. “Just look what happens when the government isn’t tough on dissent” says the Kremlin—"rioters attack the seat of government!”

I see it every day as Director of Giraffe Heroes International, a global movement helping people the world over to stick their necks out and work on tough public problems like corruption, poor leadership, and violence. The people I work with risk their safety, and sometimes their lives, to fight for peace and justice, and have long looked to the United States as an example of how it’s done.

Our Directors in places like Zimbabwe have told me in the last week that what happened in Washington DC makes their own jobs as fighters for justice much more difficult. They can no longer point to United States as a model of a strong and stable democracy.

The corrupt and violent leaders they oppose can now make the case that what happened in America is simply the way the world is. If America can’t do it, how can anyone expect any government to work peacefully and democratically.

On the eve of Uganda's elections, President Yoweri Museveni told CNN's Christiane Amanpour that he had every right to a sixth term—and that protesters supporting his rival were equivalent to the anti-democratic rioters in Washington he’d seen on CNN the week before.

Why does it matter? Why should we care what the world thinks?

Well, it doesn’t take a genius to see that the nations of the world, despite Donald Trump’s base-pleasing “America First” slogans, are irretrievably interconnected. The most serious problems that beset every country on the planet can only be solved by working together.

With the pandemic raging and climate catastrophes mounting, we need to be an active part of our world, helping in every possible way to stop the race to disasters that affect us all.

That means we need to be trusted and respected by other nations.

Even our allies have been having a hard time doing that, in the Era of Trump.

The rips that Donald Trump and his enablers have torn in the global social and political fabric are enormous. It will take years to mend them. On January 20 we can begin.