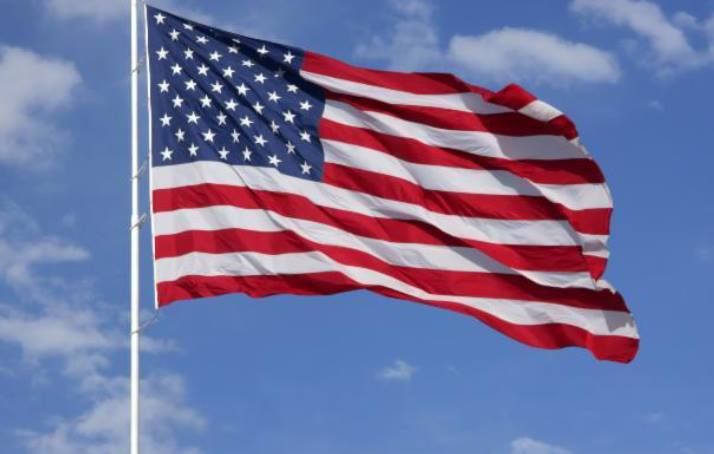 This 4th, I Cry for My Country

Yup, I get that. I didn't and don't trust her much either. I also think that she was asleep at the switch in Benghazi (but not a criminal). She was way too beholden to Wall Street and way too oblivious to Main Street.. She ran an incompetent campaign and let the DNC deliberately undermine the campaign of her primary opponent. She totally misread the electorate in running for an office she felt it was her turn to have.

Yet I put a closepin over my nose and voted for her anyway, knowing that we would get at best a kind of calculating Obama-lite and that I would have to wait at least another four years for the brave, creative and, yes, revolutionary leadership I think we need.

I voted for her because it seemed so incredibly clear that the alternative was what we see today. Actually much worse than I feared. If you don't see me cheering much today, the 4th, it's because I'm trying to hang on as the country I love and have served in war hurtles downward to our shame and the world's danger.

I don't look forward to reading what I now regard as the inevitable reports from the G-20 meetings in Europe of our unprepared, petulant child-President again being outgamed and outsmarted by the Russians while the leaders who should have our backs are laughing and crying over the folly that American leadership has now become.